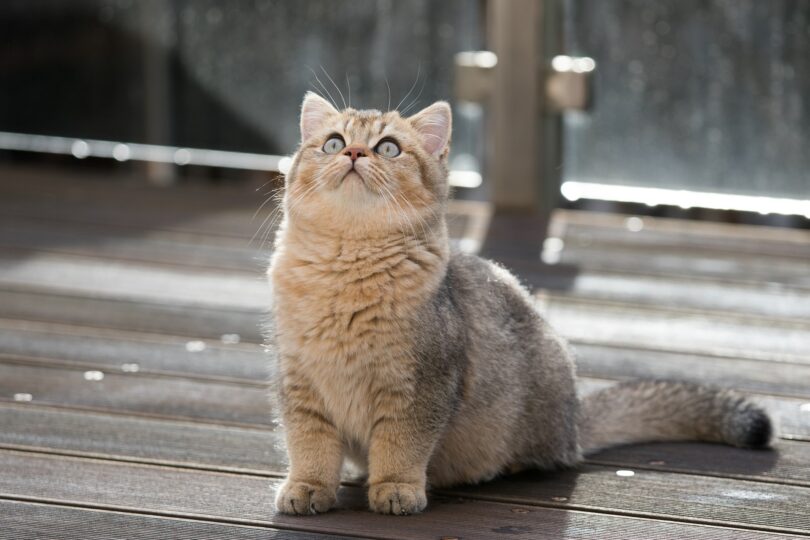 There are quite curious studies by German zoologists who say that the character of a cat depends on its color.

WHAT CAN CAUSE STRESS IN CATS

If you notice changes in the character of your cat: for example, she has become less active, sleeps a lot, refuses to eat, does not play, does not come to you “on the handle” — your first correct action is going to the vet with physical health everything is fine, we begin to think about the mental. Try to analyze what has happened in your house lately that has plunged your girlfriend or young man into the “abyss of tears”.

Try to devote more time to the sufferer, talk more, caress, etc. And. of course, minimize what the cat is suffering from. You can serve soothing drops based on the herbs Fitex and Kot-Bayun. Confident and satisfied with everything, cats like to sleep somewhere in a prominent place, fall apart wherever they want, preferably in the center of the room, on a sunny spot, and you are there as you want, so go around them.

Frightened cats, feeling insecure, sleep somewhere in a corner, hide under a blanket. Unlike dogs, cats do not suffer so much from loneliness. Cats are certainly social animals, but they obey the territorial instinct much more strongly than we can imagine.

Cats, living among us, do not consider themselves little people. Rather, we are big cats to them. This affects their behavior towards people. The kitten’s brain is actively working and developing rapidly in the first months of life. After two years, cats reach a peak in the development of mental abilities. Training, however, can last a cat’s entire life. Cats learn by observing and imitating, just like children.

Cats learn the first steps from their mother, so it is so important not to take the kitten from the mother before 8-12 weeks. He has not yet learned the skills that are necessary in order to develop into a psychologically full-fledged feline personality. It is clear that the hunting skills that his mother teaches him will not be useful in the home where there is always a saucer with food in front of his nose, but without these skills he will not develop harmoniously, and this will manifest itself somewhere. Most cats have a more developed “return instinct”, as well as a better memory than dogs. The responsibility for balance and movement is borne by the cerebellum, which is much larger in cats than in other animals, which is why cats are such wonderful gymnasts. Cats also have a very developed sense of touch and hearing, and it is thanks to them that the cat is so well oriented in the dark, and not at all because it sees well. She has superlocators — vibrissae — located on her upper lip, under her nose. Mustache also plays an important role in the process of touch.